Slavery By Another Name, by Douglas Blackmon

An Updated History of The New African Prison Struggle, by Sundiata Acoli

Wages Of Rebellion, (and articles) by Chris Hedges

We Will Shoot Back, by Akinyele Omowale Umoja

The Institutionalization of Society, by Ivan Kilgore

The Five Percenter newspaper, by Nation of Gods and Earths 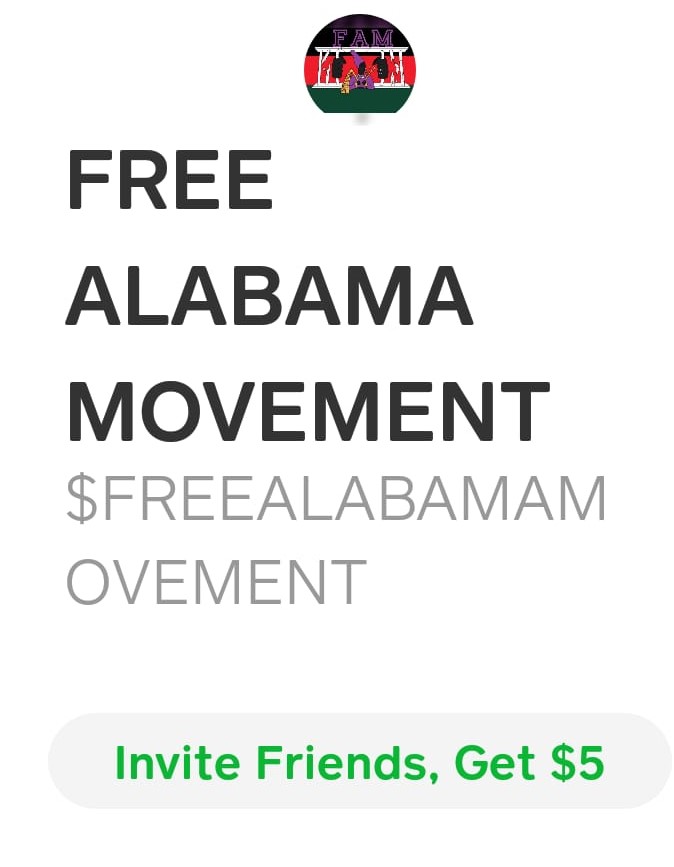 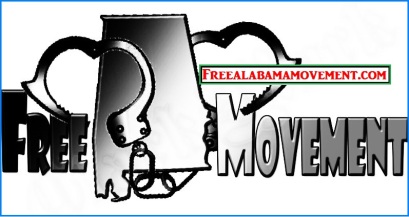 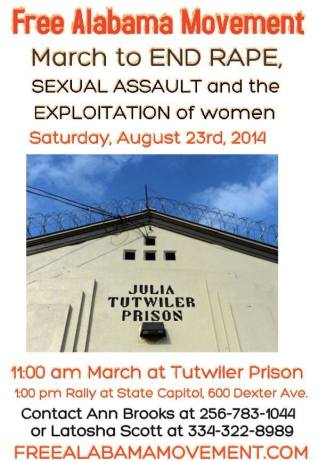 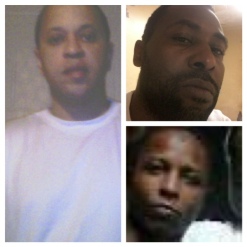